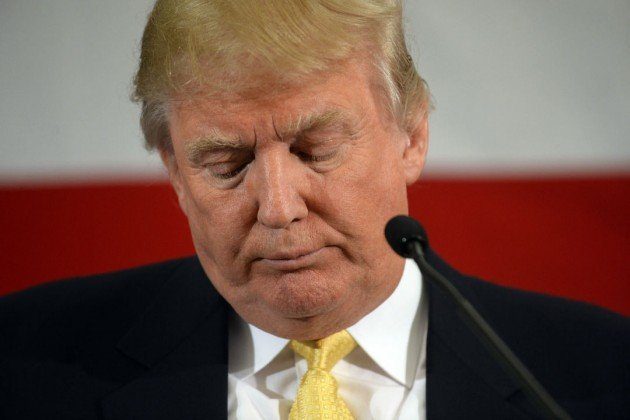 Slowly, but surely, the myth that Donald Trump is a great businessman crumbling as it has been revealed that the hotels that Trump managed lost $1.7 billion over 15 years.

Trump served as chairman and sometimes CEO of publicly traded Trump Hotels, later renamed Trump Entertainment Resorts, from mid-1995 to its second bankruptcy, in early 2009. Over that period he leveraged his gaming properties to such heights that he gravely impaired their prospects.

From its IPO in 1995 through two separate bankruptcies in 2004 and 2009, Trump Hotels—and its successor, Trump Entertainment—never made money. Year after year its operating profits were decimated by gigantic interest costs. Over the almost 15 years that Trump served as chairman, the casino company posted net losses, excluding extraordinary items, totaling nearly $1.7 billion.

Donald Trump is more like Mitt Romney than Republicans ever realized.

While Romney acquired and bled companies dry for profit, Trump’s specialty is piling debt on top of real estate holdings to create the myth of wealth while wrecking lives and leaving other people to clean up his messes.

Trump’s entire brand is built on the myth that he is great at business. Trump has built his presidential campaign around the tall tale of his business expertise and how he can use it to make America great, but what if it is all a lie? What if Trump’s business success wasn’t really a success? What if Donald Trump is really bad at business but really good at self-promotion?

Donald Trump may not only lose in his bid to win the White House but as his secrets are exposed, he may also witness the mythical brand that he spent decades building up destroyed. The evidence is mounting that Trump may not be very good at business, and the only thing the Republican nominee is good at is selling Donald Trump.