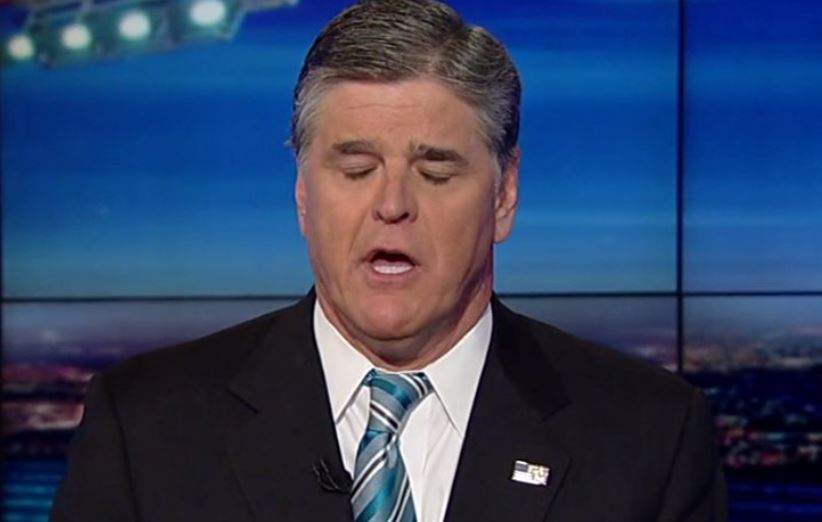 Hannity defended Moore by urging his viewers not to rush to judgement, and the backlash was immediate:

Hello. We can confirm that we do not have advertisements running on this program.

Hi there! Hannity is blocked from our advertising list. If we can help with anything else, please don't hesitate to reach out to us at social@eloquii.com.

While we continually strategize on where we advertise on and offline, we are not currently, and will not be running TV ads on Hannity. @mmfa

Donna, thank you for your concern and for bringing this to our attention. We worked with our media partner and FOX news to stop our ad from airing during the Sean Hannity Show.

Fox News was desperate to take back the primetime #1 rating from MSNBC’s The Rachel Maddow Show, but what they are quickly learning is that it is better to be number two and be able to sell ads than be number one and losing money.

Any Republican or conservative news outlet that defends Roy Moore is going to face a backlash. Advertising boycotts work because advertisers don’t want their brands associated with division and controversy. By supporting a sexual abuser of children, Sean Hannity has smeared his advertisers with a stain that will never come off. Hannity already lost advertisers after he embraced the Seth Rich conspiracy theory on his show, and one has wonder how more Fox News is willing to put up with.

Roy Moore may be heading for defeat, and he could be taking Sean Hannity down with him.