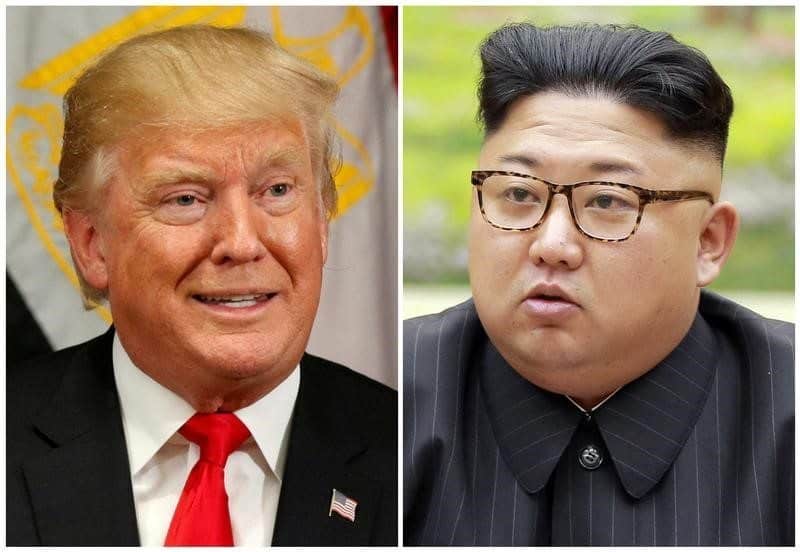 “Do not expect any change in [North Korea’s] policy,” the statement said. “Its entity as an invincible power can neither be undermined nor be stamped out. The [Democratic People’s Republic of Korea], as a responsible nuclear weapons state, will lead the trend of history to the only road of independence.”

The KCNA pushed back against Trump’s rhetoric, characterizing it as “blackmail” and warned that the country has continued increasing its “capabilities for self-defense and pre-emptive attacks with nuclear force” despite the “nuclear threat and blackmail and war drills” being carried out by the U.S. government and its armed forces.

Trump and North Korean dictator Kim Jong-un have continually threatened to destroy the U.S. and North Korea throughout Trump’s time in office. They have also engaged in petty, schoolyard personal fights. Most recently, Trump insulted Kim for being “short and fat,” which the foreign power responded to by sentencing the POTUS to death.

Though U.S. Secretary of State Rex Tillerson has made small attempts to open up diplomatic discussions with North Korea in recent weeks, his efforts have been weighed down by the White House, which is led by a president who has repeatedly stated that diplomacy is pointless in dealing with the regime.

“I told Rex Tillerson, our wonderful Secretary of State, that he is wasting his time trying to negotiate with Little Rocket Man,” Trump tweeted in October.  “Save your energy Rex, we’ll do what has to be done!”

…Save your energy Rex, we'll do what has to be done!

It’s safe to say that peaceful talks with Kim Jong-un will probably not be transpiring any time soon.