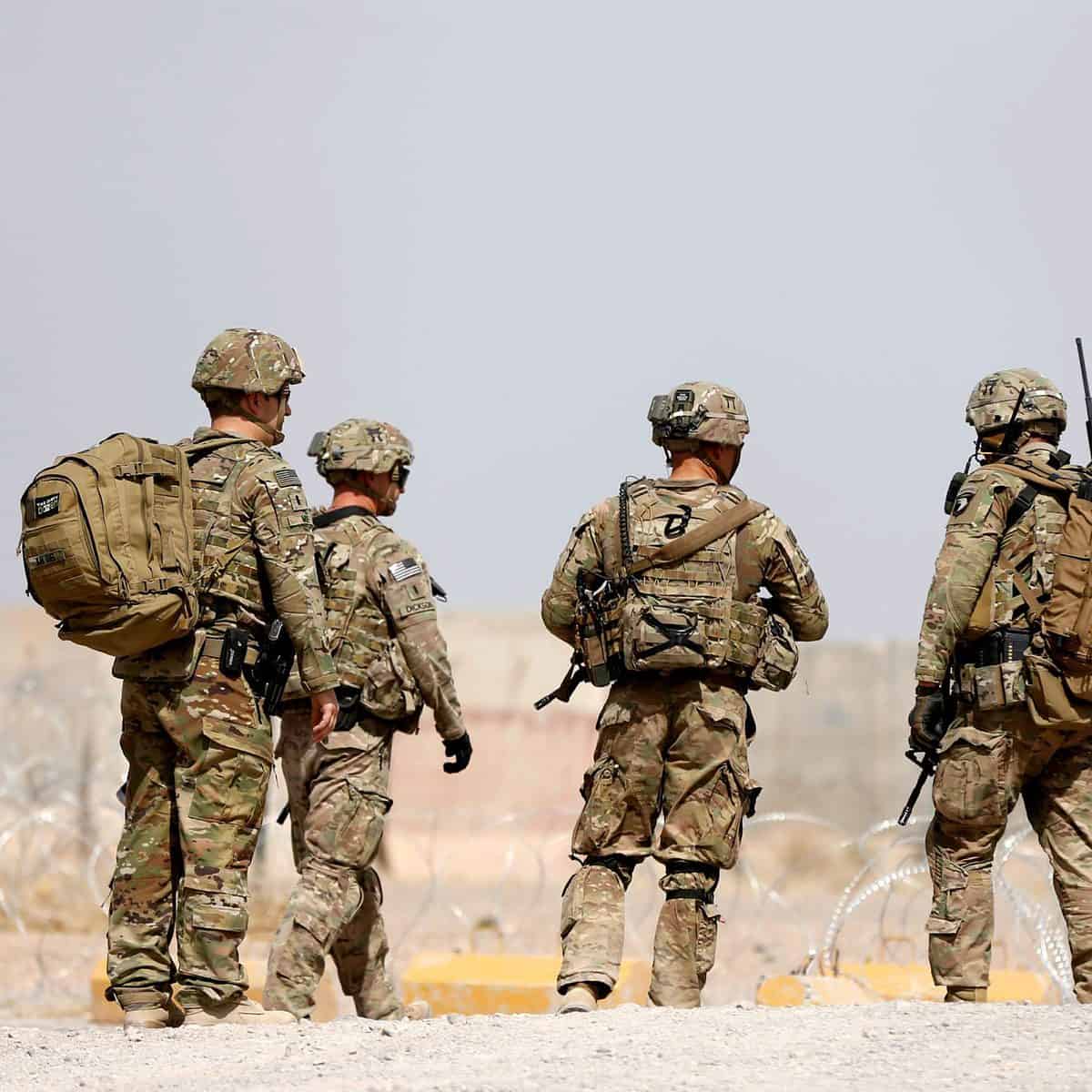 Raf Noboa, an Iraq War veteran and former Army sergeant, may have said it best:  “America’s military once liberated people from concentration camps. It beggars the mind and our morality that it might be used to secure them.”

Kleinman and Noboa are just two of the many active and retired U.S. military personnel who are expressing a sense of moral outrage over the Defense Department setting up detention camps for undocumented immigrants on military bases.

Noboa said he has been shocked by the reports of camps on military bases, saying they represent an “enormous moral offense.”

Another active duty officer of Mexican descent said, “I knew something bad was going to happen. I have always taken President Trump’s rhetoric at face value and right now, I’m not banking on the president having good will towards people of my nationality.” He is stationed at Fort Bliss, an Army base in El Paso, Texas which is one of two bases selected so far to be used as detention camps.

Defense Secretary James Mattis said on Monday that the Department of Homeland Security (DHS) had formally requested the Pentagon establish the camps at Fort Bliss and at Goodfellow Air Base in San Angelo, Texas.

“We’ll provide whatever support the Department of Homeland Security needs in order to house the people they have under their custody,” Mattis told reporters yesterday. He stressed that the military is only providing logistical support to DHS which deals with immigration issues.

“We’re not going to get into the political aspect. Providing housing, shelter for those who need it is a legitimate governmental function,” Mattis said.

But many current and former members of the U.S. military are very unhappy that the military is involved in President Trump’s detention of thousands of adults and children who came to this country seeking asylum.

“They are participating in a scheme that appropriates the concept of military honor to perpetrate a human rights abuse,” one decorated veteran was quoted as saying, reflecting the views of many other veterans.

A U.S. Air Force intelligence officer, who was formerly stationed at Goodfellow, said that customs and immigration should not involve U.S. military installations unless there is a real threat to national security.

“The infrastructure of these bases aren’t all that great and it ensures almost complete anonymity for the program safely tucked behind gate and guard,” he said, “This is a disaster that stands against everything the military value system is supposed to be.”