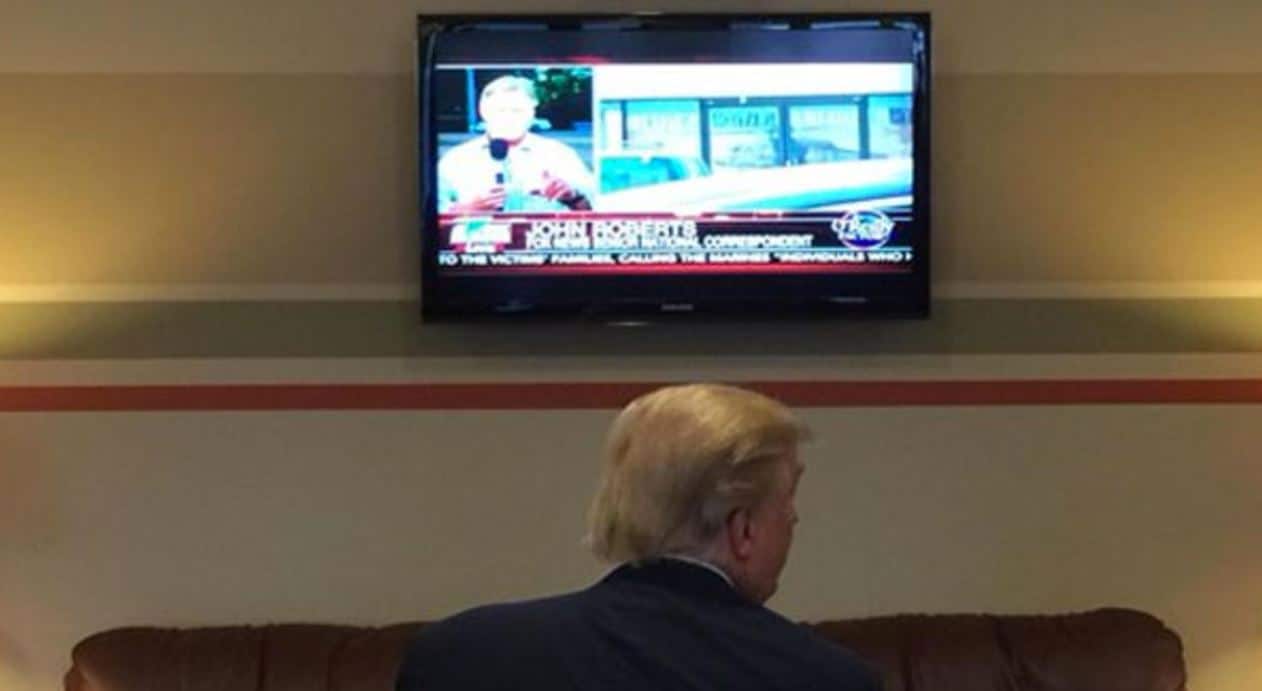 In addition to Starr and Dershowitz, the lawyer Robert Ray is expected to be on Trump’s impeachment defense team. Ray had succeeded Starr has independent counsel in the Whitewater investigation of Clinton.

Throw in Pam Bondi, who was bribed by Trump to make the Trump University scandal go away in Florida, and his defense team is primarily made of people who all have one thing in common.

No high priced legal expert of any quality will work for Trump because of his notorious reputation as a dead beat client who doesn’t pay his lawyers or listen to the advice that they give him. Trump did avoid the landmine of placing Rudy Giuliani on the defense team, but his representation is far from overwhelming in terms of legal power and intellectual might.

Trump has put defense that he saw on Fox News to face off against the group of prosecutors and attornies that Nancy Pelosi is sending to prosecute the case. The arguments should be a bloodbath, and while the outcome of the trial is not in doubt, Trump has assembled a team that will guarantee that he will lose the battle of public opinion over his impeachment trial.