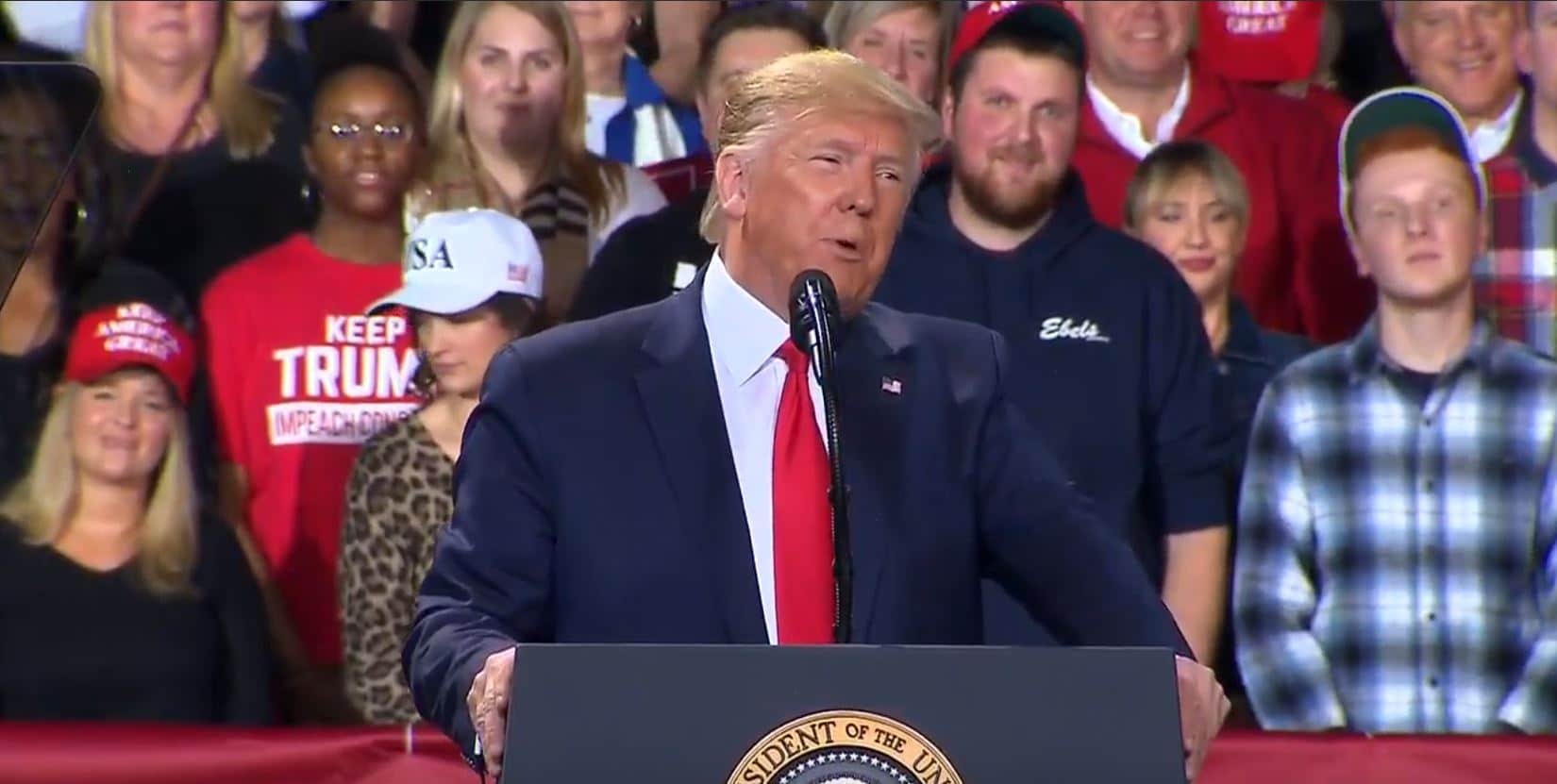 A new HuffPost/YouGov poll conducted over the weekend found that President Donald Trump enjoys strong support from white evangelicals despite continued criticism over his administration’s response to the coronavirus pandemic.

“On the whole, Americans care more about having a president who stands up for their religious beliefs than having one who personally shares those beliefs. Roughly seven-in-ten say it is either very (38%) or somewhat (31%) important to have a president who stands up for people with their religious beliefs,” the Pew Research Center notes before adding: