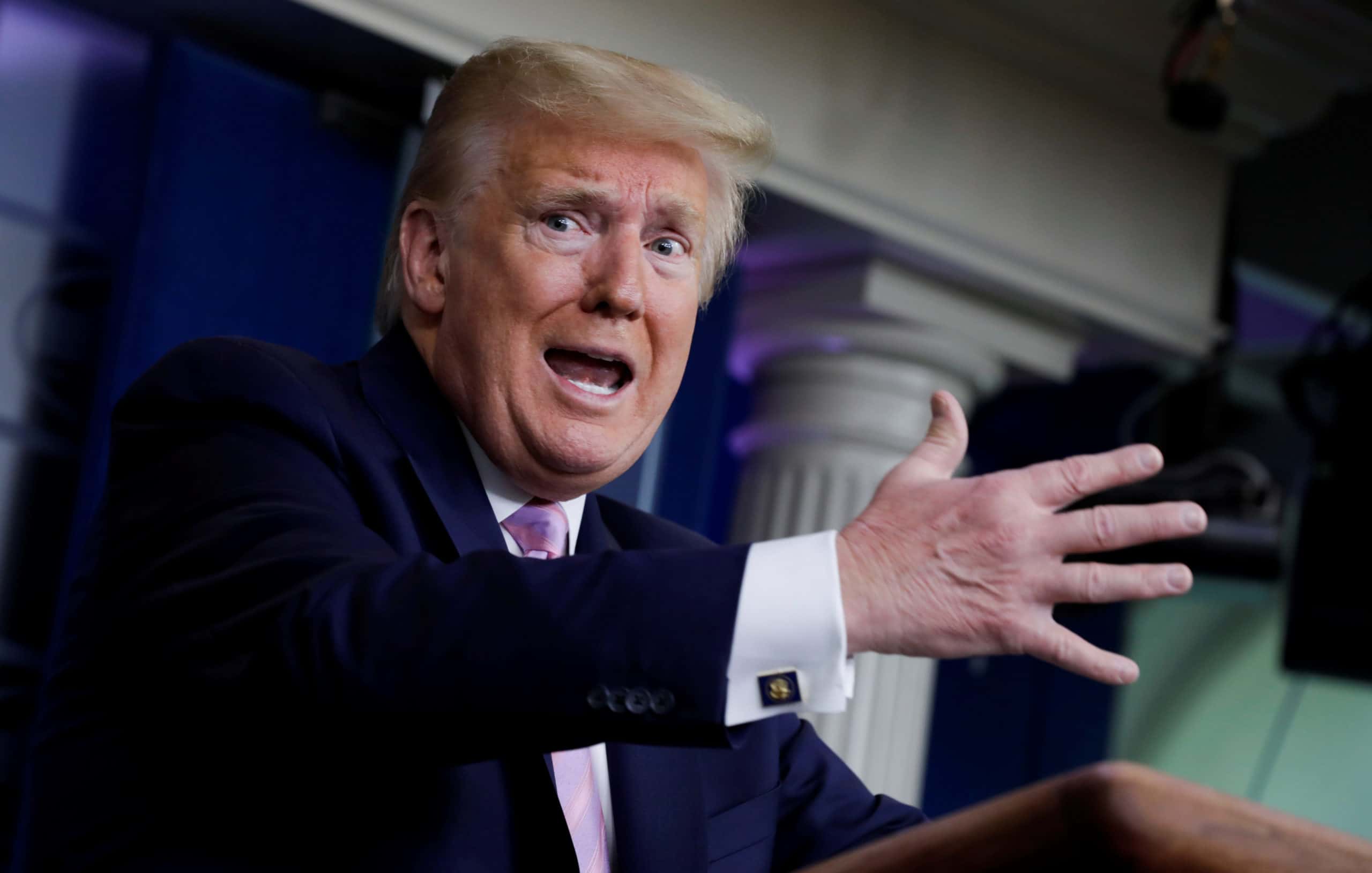 It turns out that Donald Trump is the best fundraising tool the Lincoln Project could have hoped for, according to a new report from The Washington Post.

The report notes that after the president’s tantrum over the conservative group’s ‘Mourning in America’ ad, which has now gone viral, millions of dollars from tens of thousands of donors poured in from across the country.

The ad that got under Trump’s thin skin cost only $10,000 to produce and another $5,000 to air on Fox New in the Washington market, which is why the president saw it.

The group’s ad, called “Mourning in America,” criticizes Trump’s handling of the pandemic, focusing on the skyrocketing unemployment rate and death toll. “If we have another four years like this, will there even be an America?” asks the narrator.

After the group spent just $10,000 to produce the commercial and $5,000 to run it in the Washington market on Fox News, the ad went viral. On Thursday, Joe Biden’s campaign released a new ad with a similar message and tone.

Within days, the Lincoln Project received about $2 million from 25,000 new donors — money it is now using to air the spot in three battleground states, super-PAC officials said.

Trump is the best fundraising tool his opponents could ask for

The beauty of the Lincoln Project’s ad wasn’t just that it sent Trump into a complete rage in the middle of the night, though that was amusing in itself.

The real icing on the cake is that it helped the advertisement go viral, gave the conservative anti-Trump group more visibility and sent money pouring into an organization whose sole purpose is to defeat this president and his enablers in November.

Now, instead of the ad only appearing on the D.C. airwaves, the Lincoln Project has enough money to air it in three battleground states crucial to Trump’s reelection campaign.

Donald Trump is his own worst enemy – and the best fundraising tool his opponents could ask for.