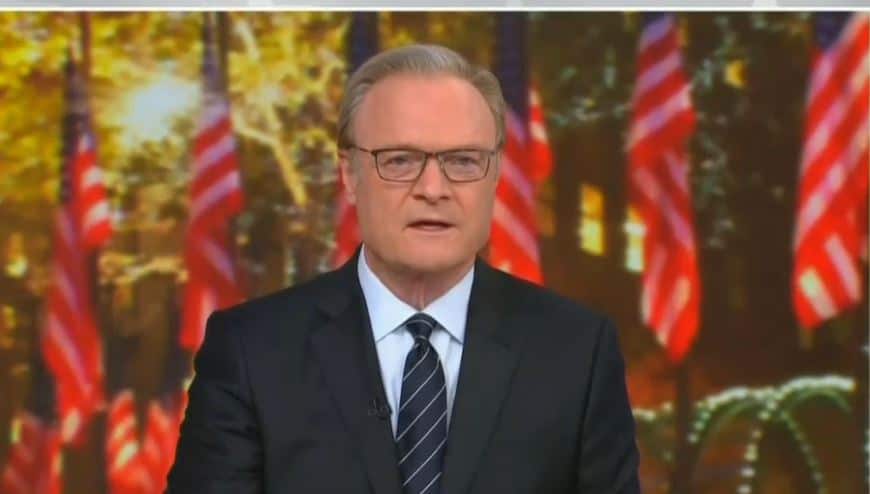 MSNBC’s Lawrence O’Donnell puts the Virginia results into perspective and reminds people not to overanalyze them.

Lawrence O'Donnell explains why it is foolish to overanalyze what the results in Virginia mean nationally. (Not much). pic.twitter.com/ULLfSfl72o

There’s always a risk of overinterpretation of governors’ races and what they might mean for Washington. When you look at Virginia, it’s such a peculiar situation there. You have — it’s a one-term state. They really only want their governors to serve one term. So you’re asking Virginia voters to kind of defy their own habits by restoring a former governor to become governor, again, which they’ve only done once before. They did it with a Democratic candidate who ran in 1965 I think it was. And then in 1973 he ran again and won as a Republican. So what Terry McAuliffe was trying to do tonight has never been done. And so there was four years of a McAuliffe governorship that was on the line, that was being evaluated by voters, and there was — you know, Youngkin doesn’t have a record. He has that advantage of not having a record.

It’s a very peculiar race to try to bring into the calculus of what does it mean in Washington. That won’t stop people from doing it. They’ll be doing it in the House. They’ll be doing it in the Senate. There are members of the House who have never served in the minority before in the House of Representatives. They will be hearing things about what it is to serve in the minority. There will be people who are trying to worry them. About what they need to do in terms of this legislating negotiating going on now on the ground in order to get this bill across the finish line as fast as possible. There will be a new urgency in that. It will be a fear-based urgency that wasn’t there last week.

Virginia was a state election that Democrats should not draw too many national conclusions about. Democrats did get a taste of the strategy that Republicans are likely to use in 2022, but Virginia’s gubernatorial term limit makes it a unique state, and one that doesn’t lend itself well not national extrapolation.