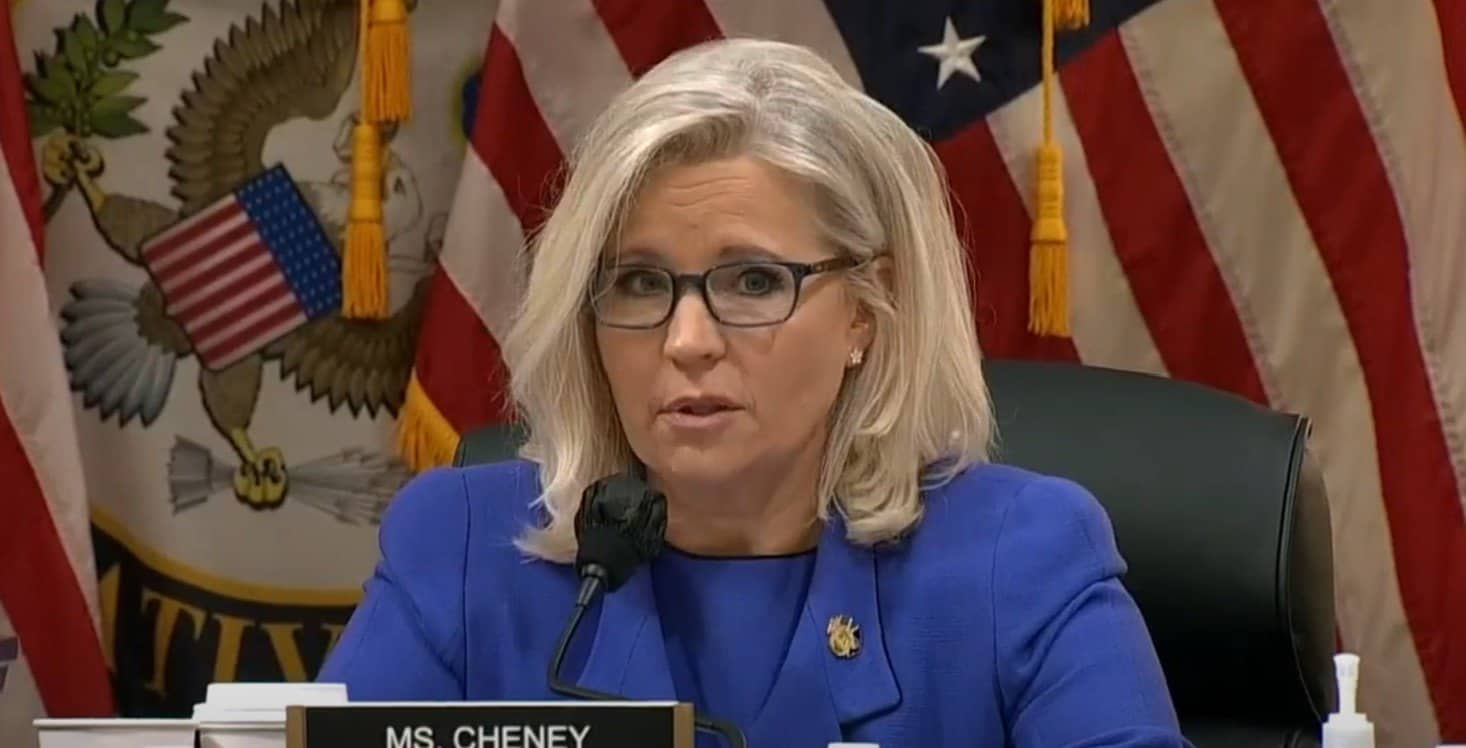 Liz Cheney used her opening statement to deliver what is essentially the kill shot to Donald Trump, saying that Trump oversaw and coordinated the plot to overturn the election and prevent the peaceful transfer of power. This connection is what everyone has been awaiting.

Cheney: “Over multiple months, Donald Trump oversaw and coordinated a sophisticated seven-part plan to overturn the presidential election and prevent the transfer of presidential power. In our hearings, you will see evidence of each element of that plan.

In our second hearing, you will see that Donald Trump and his advisors knew that he had, in fact, lost the election. But despite this, president trump engaged in a massive effort to spread false and fraudulent information to convince huge portions of the U.S. Population that fraud had stolen the election from him. This was not true.”

“Tonight, you will see never-before-seen footage of the brutal attack of our Capitol, an attack that unfolded while, a few blocks away, President Trump sat watching television,” Cheney added.

The peaceful transfer of power is viewed as the hallmark of our nation’s democracy: “On the heels of his humiliating defeat in the previous year’s election, Adams was setting an important precedent. His departure from office marked the first peaceful transfer of power between political opponents in the United States, now viewed as a hallmark of the nation’s democracy.”

Donald Trump plotted over months to not only overturn an election but to prevent the peaceful transfer of power. This was a coup attempt from within the White House and perhaps other branches of government. The then President of the United States plotted to destroy our democracy. This is the evidence the January 6th committee has gathered.

The January 6th Committee was created to investigate the insurrectionists who attempted to stop Congress’s Constitutional mandate to validate the presidential election. Hours after the domestic terrorist attack, 138 Republicans voted to toss the American peoples’ votes into the trash in an effort to install a dictator into the White House.