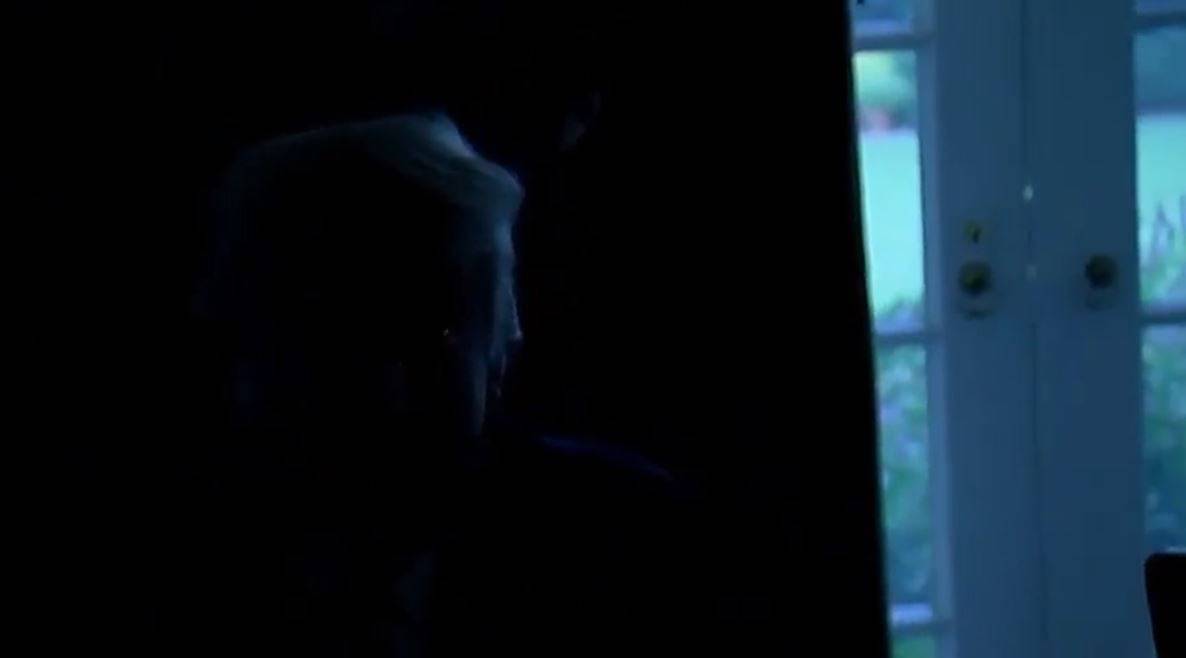 Trump is growing privately concerned that the Justice Department is going to indict him for stealing classified documents.

Trump and his allies have publicly celebrated the surge in enthusiasm and fundraising among Republicans — with the former President painting himself as a victim of the “deep state.” Some in Trump’s orbit have even gone so far as to indicate that a potential indictment would give Trump a political boost as he mulls another presidential run.

But privately, the former President and his allies have become increasingly concerned. One source close to the former President told CNN that Trump has posed questions about a potential indictment to members of his inner circle. Another adviser acknowledged that while Trump has certainly been in legal peril before, including while he was president, this seems different and potentially more dangerous, particularly because the former President no longer has the legal protections afforded to the executive office.

The bravado that Trump and his allies are putting out is nonsense. They can look at the rally around the ex-president increase in fundraising and polling and comfort themselves, but the bounces in both are expected to be short-lived.

The enthusiasm will soon dissipate, and a bigger problem for Trump is that the classified documents scandal is likely to cost him Independent voters. Donald Trump’s base is increasingly limited to just Republicans.

Trump is growing concerned about being indicted because he seems to realize that without the White House, he doesn’t have the resources to hold off a prosecution or two or three.

Donald Trump can’t afford to take on the federal Department of Justice. Trump may think that he is winning the political battle for today, but the United States government specializes in long-term prosecutions, and the former president lacks the resources to win a war of attrition with the Justice Department.