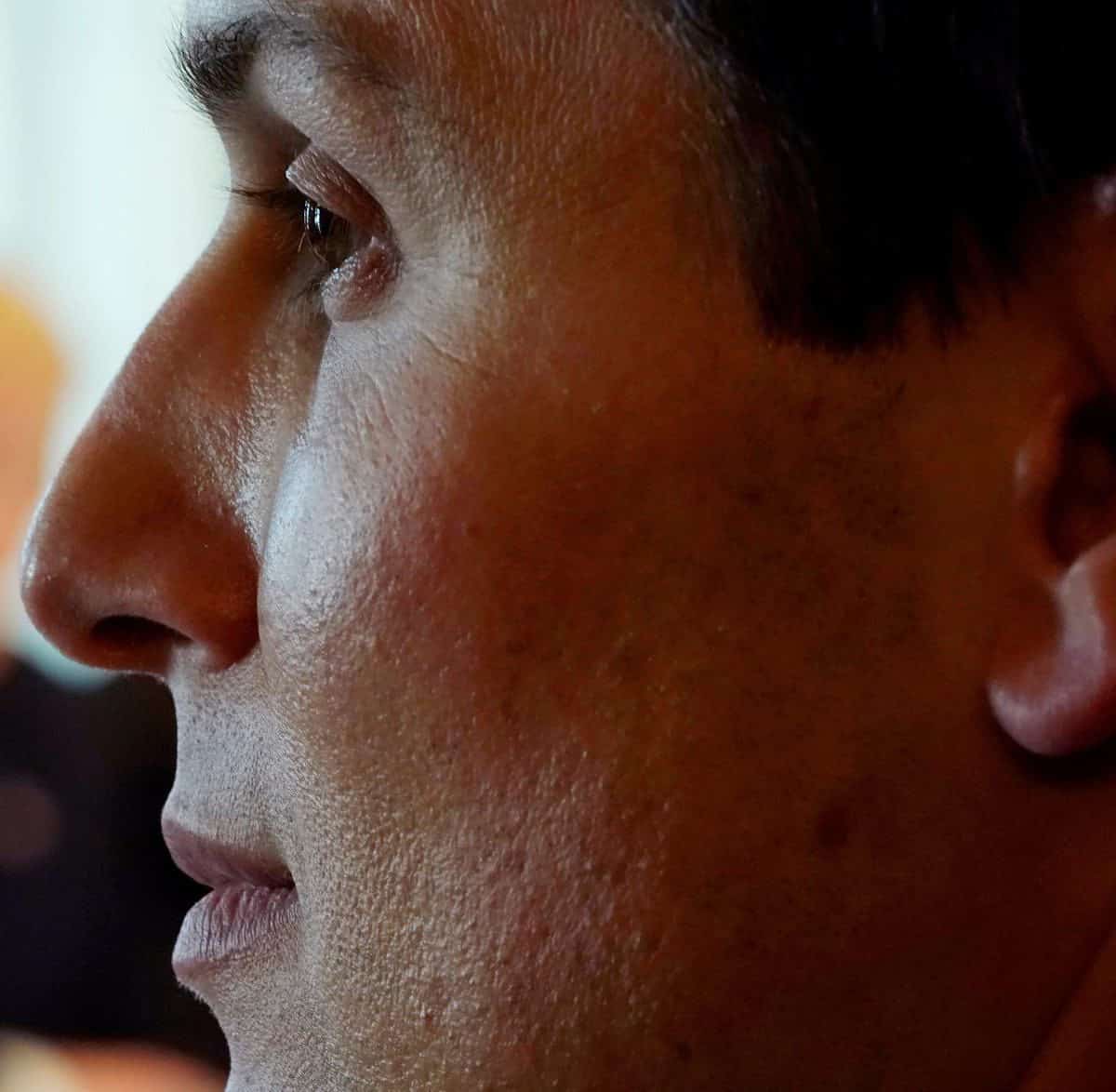 Daniel Dale of CNN tweeted a before and after of the changed website:

After Jared Kushner’s comment about how the Strategic National Stockpile is not supposed to be for states, lots of people pointed to the fact that its own website says it is.

The language on the website has now been changed.

My screenshot from last night vs. one from today: pic.twitter.com/UwJFAr7uoV

Kushner and Trump are trying to deny the states federal resources so that they can pass the blame on to governors for coronavirus deaths and the economic collapse that is unfolding.

The idea that Trump can win reelection by blaming the states for him abandoning his duties as president is a fantasy, but all of the moves that Trump and his son in law are making are designed to distance Trump from his responsibility in the crisis.

The Kushner claim that the national stockpile is not for the states is absurd because states are part of the country. The name of our nation is the United States of America.